Used by world-class athletes, fortune 500 CEOs, and world-class entertainers from around the world, transcendental meditation has taken a prominent place in the world of high-achievers.

What is Transcendental Meditation

Transcendental meditation is one of the simpler meditation techniques as all you need is a mantra and place to sit or lay down to start.

I’ll dive into more details later on in the article about how to do transcendental meditation yourself.

Despite the simplicity of transcendental meditation, the benefits of just a single TM session are immense, and a consistent habit of TM is life-changing.

Mindfulness is the awareness of the space between stimuli and reaction. In simpler terms, it's the realization that there is always a moment between what happens and how you react to it.

Imagine you’re playing basketball and you’re driving to the hoop and an opponent smacks your arm during your shot and you don’t get the call. 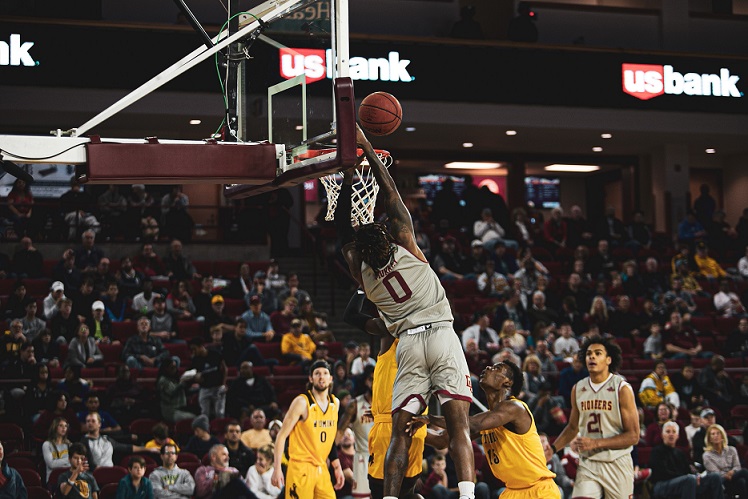 An individual without mindfulness will immediately start shouting at the ref and taking their focus away from what they can do. The space between stimuli (the no-call) and their reaction (screaming at the ref) is close to nothing. It’s almost instinctual.

But an individual with mindfulness will have a small space between the stimuli and their reaction. It might only be a tenth of a second of space but they will recognize that they get to choose how they respond, they’re not victims to the situation, but active participants.

In the end, don’t get me wrong, the reaction might be the same. Maybe the ref has been missing the foul the entire game and you need to give them an earful.

Mindfulness is not being this perfect zen Buddhist who doesn’t react to anything, but it is an awareness that you get to choose how you react and what you react to.

Practicing transcendental meditation is an incredibly effective way to develop mindfulness in your daily life and athletic pursuits.

Recharges Your Energy and Motivation

Similar to a power nap, a 20-minute transcendental meditation session will leave you rejuvenated and energized but without any of the grogginess that can come from naps.

I schedule a transcendental meditation session every day around 2:00 pm so I can attack the last couple hours of work, school, or football with the same energy I had in the morning.

Creates a Flow State To Think

Transcendental meditation has an interesting effect on productivity. In addition to improved energy post-session, it also frees up our minds to think about the problems we are facing.

Put simply, transcendental meditation has the power to consistently put you in a flow state mentally.

Here’s a breakdown of my typical 20 minute TM session.

I’ll forget where I am and what I’m doing, and without consciously thinking about it I'll attack the issues I’ve been dealing with that day in a whole new way.

It sounds a little bit extraordinary I know, but give it a shot yourself and see what you think!

How To Do Transcendental Meditation

But I don’t think it needs to be that complicated or expensive to practice Transcendental Meditation. So I’ll just throw this quick mantra generator below.

Transcendental meditation creator Maharishi recommends keeping your mantra private. While I don’t believe in some “magical powers” in keeping it secret, there is a personal connectional you’ll form with your mantra as you repeat it hundreds or thousands of times per week, and sharing it publicly will reduce that connection.

Now that you have your mantra all you need to do is set aside 20 minutes in your day. A good time is around 2:00 pm when most people’s energy and motivation begin to slow down and need a kick start.

That’s it! It’s that simple!

One concern that I hear from a lot of people regarding meditation is that they get distracted by thoughts constantly and can’t “not think”, but that’s not a problem with transcendental meditation, that’s the point!

When you sit quietly for 20 minutes at a time thoughts are guaranteed to cross your mind. The effectiveness of transcendental meditation comes not from trying to push those thoughts away but instead acknowledging those thoughts and returning to your mantra.

You could say your mantra once or twice at the very beginning of the session and then lose focus on a thought for the next 20 minutes and only return to your mantra when the timer goes off and I’d be happy with that TM session. All that matters is that you sit down and try.

Transcendental meditation is a mantra-based meditation practice that can help you improve your mindfulness, recharge your energy and motivation, and create a flow state mentally to tackle any problems you're facing.

How To Use Meditation To Enhance Athletic Performance